2019 has been an exciting year. I can’t believe we only have two months to finish it. And also summer is coming to an end. Since January, I have been travelling across Malawi from the Northern Region up to the Southern Region and I really enjoyed it. I love the part that I have discovered a lot of different cultures. With all the places that I have been to, I was still wanting to visit the lake as well and be able to spend some time of the year there. Had to look at my calendar and also check the updates of different festivals taking place during this year’s summer time.
I looked at a number of festivals taking place around world as well as different camps for youth, I decided of attending a youth Christian three days camp called Faith Camp which organized by Faith Connect an interdenominational group that is aimed at helping young people from different denominations and colleges to share their faith in Christ and grow.

The registration was online and I did few months before the camp. I was really excited to attend and meet new young people who are so passionate to share the word of God and also have fun together. The retreat took place in Mangochi and young people from different parts of Malawi registered and came at one place to worship and fellowship together with the King of Kings and also have fun at the same time.

I was part of Lilongwe Team. The Faith Camp Shuttle as it is called, departed from Gateway Mall and went to different spots where the campers were supposed to be picked up from and I was picked up from St. John’s Catholic Secondary School and three more were picked up along the road from different spots. We then started off to the camp and we had so much fun on our way.
I remember we stopped at Golomoti and bought Chiwaya (local chips) with pork and chicken. We started the fun before reaching the camp site and I must say it was really great and this was the fifth camp organized by The Faith Connect and it was my first time and I was looking forward to be part of it.

We were the second team of campers to arrive and I must say it was cool because we had time to rest, get to know each other and it was a pleasure. While waiting for other campers I started exploring the place with other girls and went down the lake and we took group photos, videos and so many selfies. I must admit the place is so beautiful that I didn’t focus on anything apart from the thigs I was doing at that moment with those beautiful girls.
After few hours the many expected participants arrived and it was so inspiring to see different young people with smiley faces and it enlightened my face and it made me feel that these are the types of gathering that are very important for young people.
Everyone was shown where to put their bags and we were ready for supper and I loved the meal because it was my favorite, Nsima with chicken and we had fun. Soon after that we went straight to the Dining where Gomez Varela welcomed all of us and then introduced the first Speaker Richard Ngwira who introduced the theme of this year’s camp: A call to serve.
I must say it was very beautiful to listen to the message and see what God has installed for us.

After the message we prayed and we all went to our designated rooms, I must say I was so lucky because I shared a room with my beautiful sisters, Hanna and Carol form DMI University as well as Theresa from the University of Malawi, Poly Technic. After attending different programs these were the friends I was talking to mostly since we were in the same room.
The next day was also a very beautiful day as we started by going to the beach and meditated on the word of God, we were taught about silent prayer. Personally I really enjoyed the company I had with God and the rest of the people who were there. This was led by Sister Stephanie and whole idea was to bring everyone at a place where we will just focus on God and God alone and soon after that we went back to our rooms to take a shower and get ready for the breakfast.
As usual the meals were so delicious and on time, thanks to Joseph Mdumuka and Michelle Thawale and not forgetting Settie Mswayo and all the Camp Chefs for the meal preparation. Before the breaking the fast we went for a Morning Devotion that was led by Hanna Gomani and after that we had our time to chill which was so beautiful. I met different young people that I learnt a lot from them and their laughter, joy, peace of mind made me love myself and thank God that I attended the Camp. The other exciting thing at the camp was canoe riding. we went down the lake to have some fun. It was my first time to ride a canoe and I was so happy and excited, we sang aloud, took photos, sing praises to God and I was so happy to point that we were tired and others started swimming and I was more into taking photos with other friends. 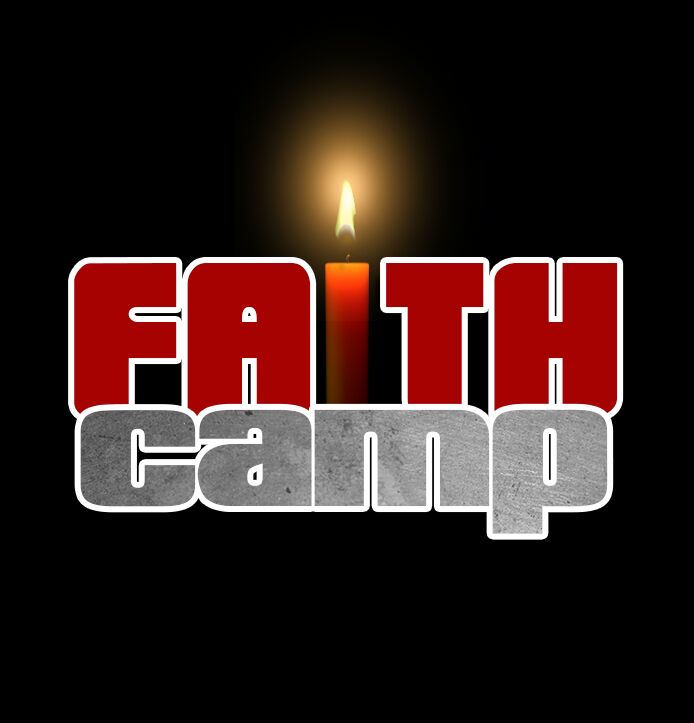 The fun went on to the point that I joined some friends who were dancing and we danced and danced and danced. Day two was my favorite day because I loved every single thing we did. After supper we went into another time of prayer led by Gomez Valera and after the powerful session we went outside for a bonfire and it was amazing. We gathered to chat while others were reciting their poems like Reclaimed and I also did a song and so many things happened to the point that we went to sleep around 2:00am.
I feel like I can write a book about this trip but for now I should stop right here. I don’t regret going to Faith Camp 2019, because I learned a lot and I really had fun. 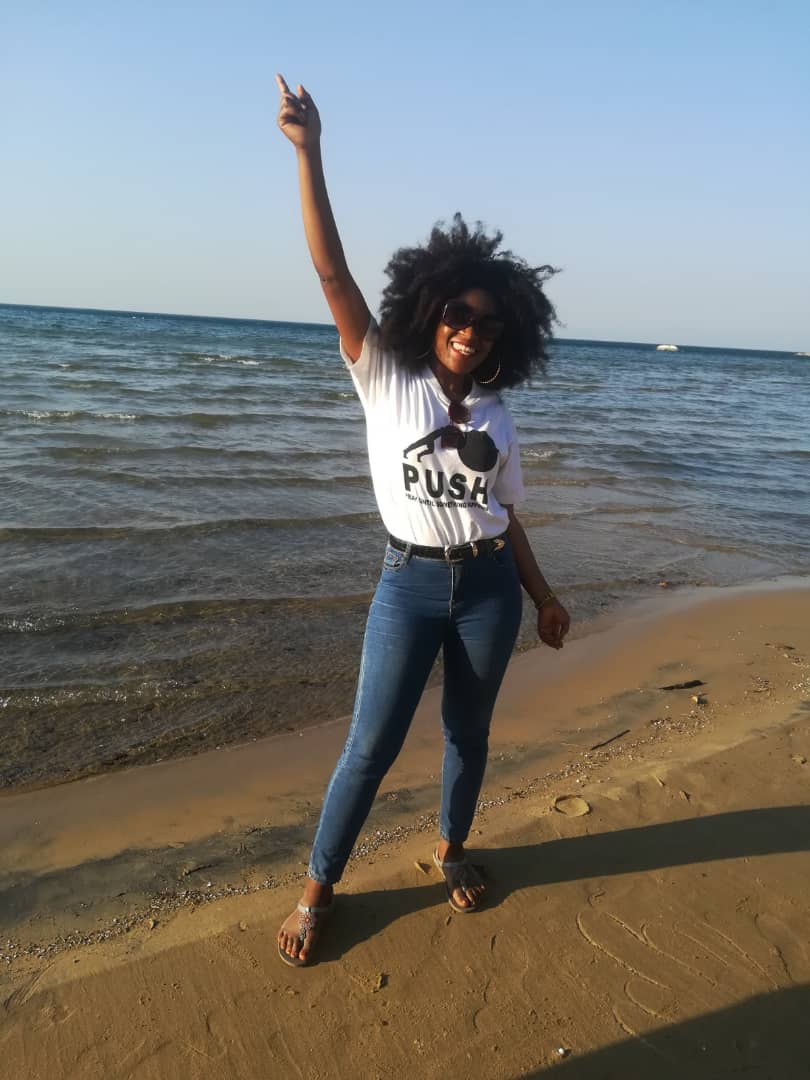 And one more thing before I say good bye the last day everyone is given an envelope that has pieces of paper where participants write mails to each other while at the Camp. The envelopes are pasted on a mailing wall and we were writing to all the people we have interacted with at the camp. This is called mailing and I was so in love to write to the people and send them messages that would inspire them. I was happy to open my envelope and see what people said about me it was so special and I was encouraged.
I wish I wrote everything that happened but hey! Just make sure you register and attend next year’s Faith Camp, Registration is done online through their website, www.thefaithconnect.com I promise you will love it. 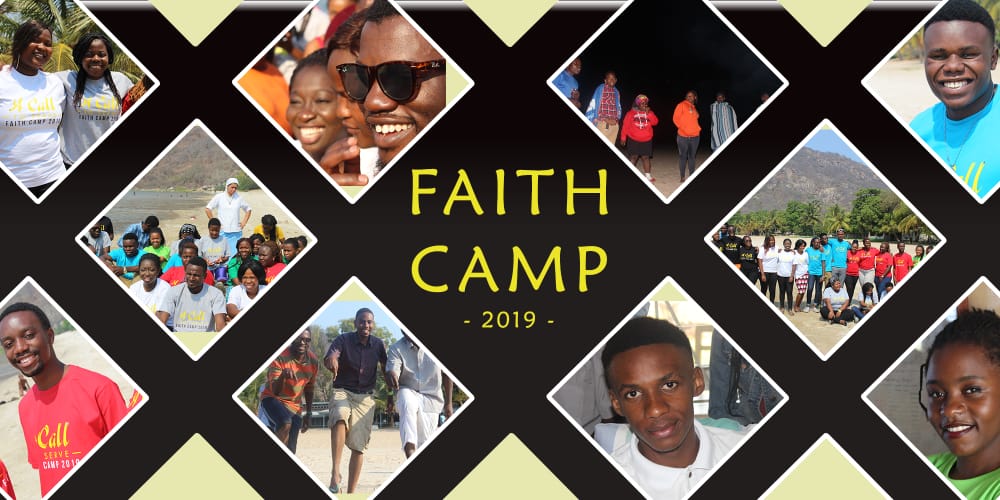 Thanks a lot for spending your time and read my blog, I appreciate a lot and God bless you and for this year what has been your favorite trip and any trip that you are looking forward to? Let’s get connected and share. 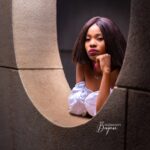 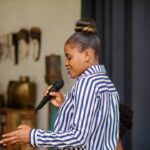 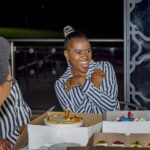 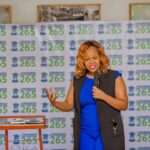